Your Attention, Please! Dealing with Fragmented Attention in Advertising

Modern advertisers face a unique problem: fragmented attention. If you’re like most people, you’re probably listening to music, getting interrupted, or even having a video run in the background. There are probably conversations going on around you that are distracting as well.

That’s a lot of distractions—and you want to read this article.

The fact that you want to read this article puts me, the author, at a real advantage over most advertisers. Yes, I’m competing for your fragmented attention, but because you want to read what I’ve written, you’re actively trying to block out those distractions and focus on my message.

Most advertisers, however, are trying to out-distract people from their distractions and even what they actually want to be doing. Often, you’re looking to capture the attention of someone who is either searching and being presented with multiple options (like in a search campaign), or they’re not searching at all (like in display and social media advertising). To make matters worse, they’re probably multitasking, too.

So, how do you win against those odds?

Did the volume of the conversation increase so you could hear it better? No. Did people suddenly stop slurring their words so that you could understand what they were saying? Not likely.

Instead, your brain stopped filtering out the conversation and started paying attention.

This same principle applies to advertising. To get on someone’s radar, you need an advertising message that their brain will flag as relevant. For instance, if a large, heavily bearded man named Chuck ends up seeing an ad for women’s high heels, he’ll probably ignore it. However, if Chuck sees an ad for LiveBearded, he’s much more likely to be interested. 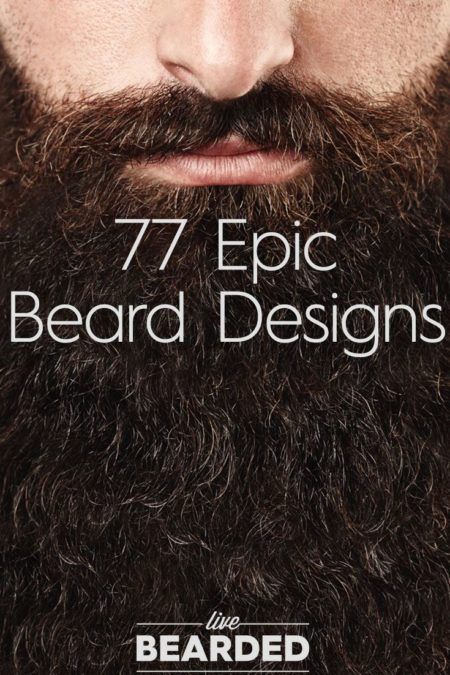 Why? Chuck doesn’t care about high heels. He cares about beards.

The key to beating fragmented attention is relevance. The more targeted and relevant your ads are, the more they’ll be noticed and clicked.

But how? To put it simply, you need to know who you’re trying to get your ad in front of. A traditional buyer persona may not be enough. Look through your data for clues as to what types of ads people have responded to, and then mold your messaging to fit that style better.

Keep testing, and you’ll be able to grow your business as you determine what your different target markets are actually like and how they behave on the internet.

If you’re trying to hang on to a piece of someone’s fragmented attention, the worst thing you can do is fragment that attention further.

For example, if your ad takes someone to a landing page like this (I split the page into three parts so you wouldn’t have to scroll forever), you’re probably going to overwhelm them with information and options. 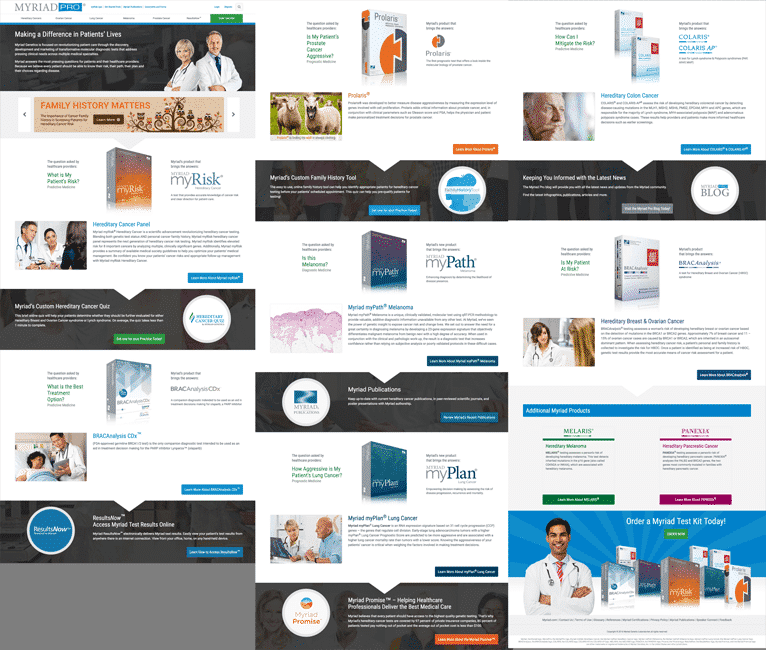 If people are coming to your site, your goal is probably to get them straight to your value proposition. If they clicked on an ad for an eBook and then ended up on a page that had a huge explanation of why this company was credible and can only find the eBook after searching down to the bottom of the page, they probably will just give up without ever searching.

The moral of the story? If you want to keep people’s attention, make sure your landing pages are just as relevant to your customers as your ads are.

I see this far too often in eCommerce advertising. There will be an ad featuring an item that seems appealing to me, like a nice backpack of some kind, but then when I click through to the page, I’m taken to a page that holds the site’s entire inventory.

Don’t do this. I have never purchased anything from a single one of those companies.

Your goal should be to make your customer journey as smooth and easy as possible. Every time a potential customer runs into a roadblock on your site (even a small one!), there’s a good chance that one of the distractions competing for their attention will win out—and that potential conversion will disappear.

With that in mind, it’s important to test your site and landing pages to see which elements are actually helping you and which ones might be harming you. Site testing, or conversion rate optimization (CRO) will help you understand which elements of your site are preventing people from converting.

Unfortunately, when it comes to image ads, banner blindness is a very real problem. At this point, we’ve all seen so many display ads that our brains almost universally label them as irrelevant (with the possible exception of good retargeting ads, where we’ve already shown an interest in something).

However, while static, flat images are easy to ignore, moving images require a lot more brain power to process. As a result, even a simple video ad will usually outperform a display ad.

Additionally, video works fantastically for retargeting. If people have maybe visited your site but forgot about it, having a retargeting ad pop up before the next YouTube video they’re watching is a great way to remind them of something they were looking for earlier.

People remember video advertising better, too. Since that’s kind of the goal of your advertising campaigns, you should be making the most of the time you have in front of your potential clients or customers by making it memorable.

Think about what you’re offering, and see if there are ways you can make videos that will help your prospects like your company and remember it so that they can get what they want from you.

With all of the distractions clamoring for the attention of your target audience, overcoming fragmented attention can be a real challenge. However, creating relevant ads (especially video ads) that lead to focused landing pages can significantly improve your odds of success.

What other trends have you noticed in consumers? Do you think advertising is getting easier, or harder? Why?